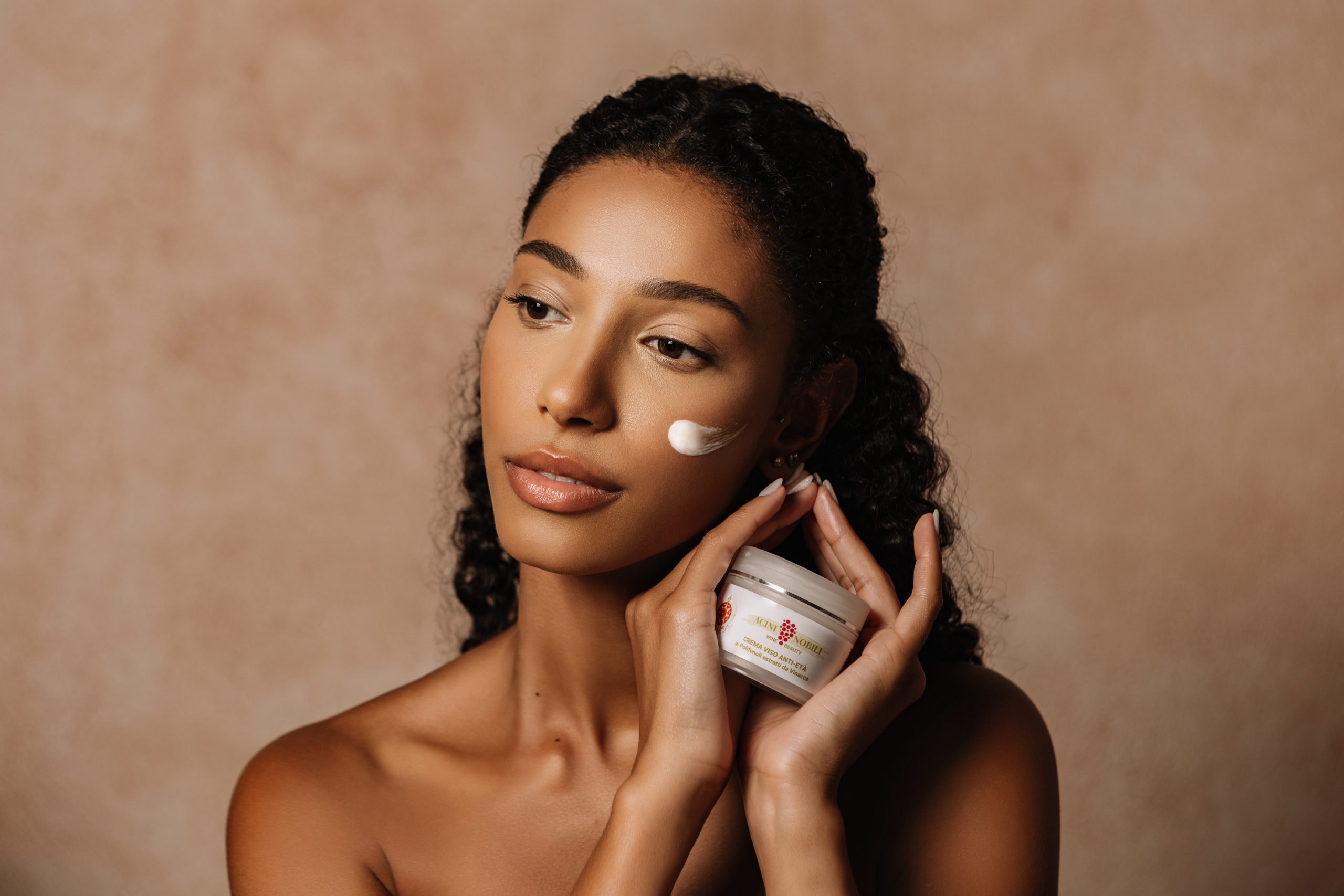 Comments Off on Creme Murales 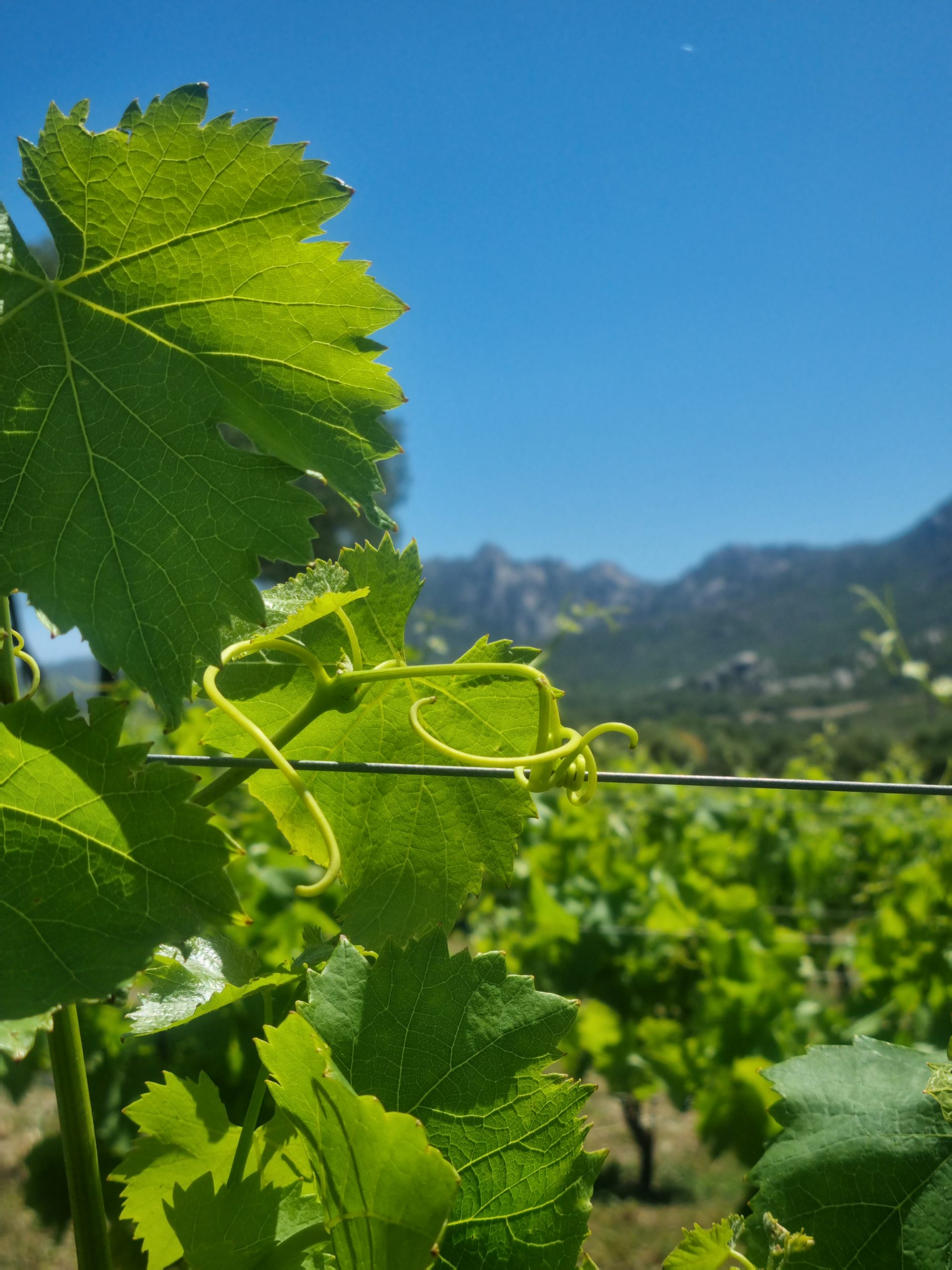 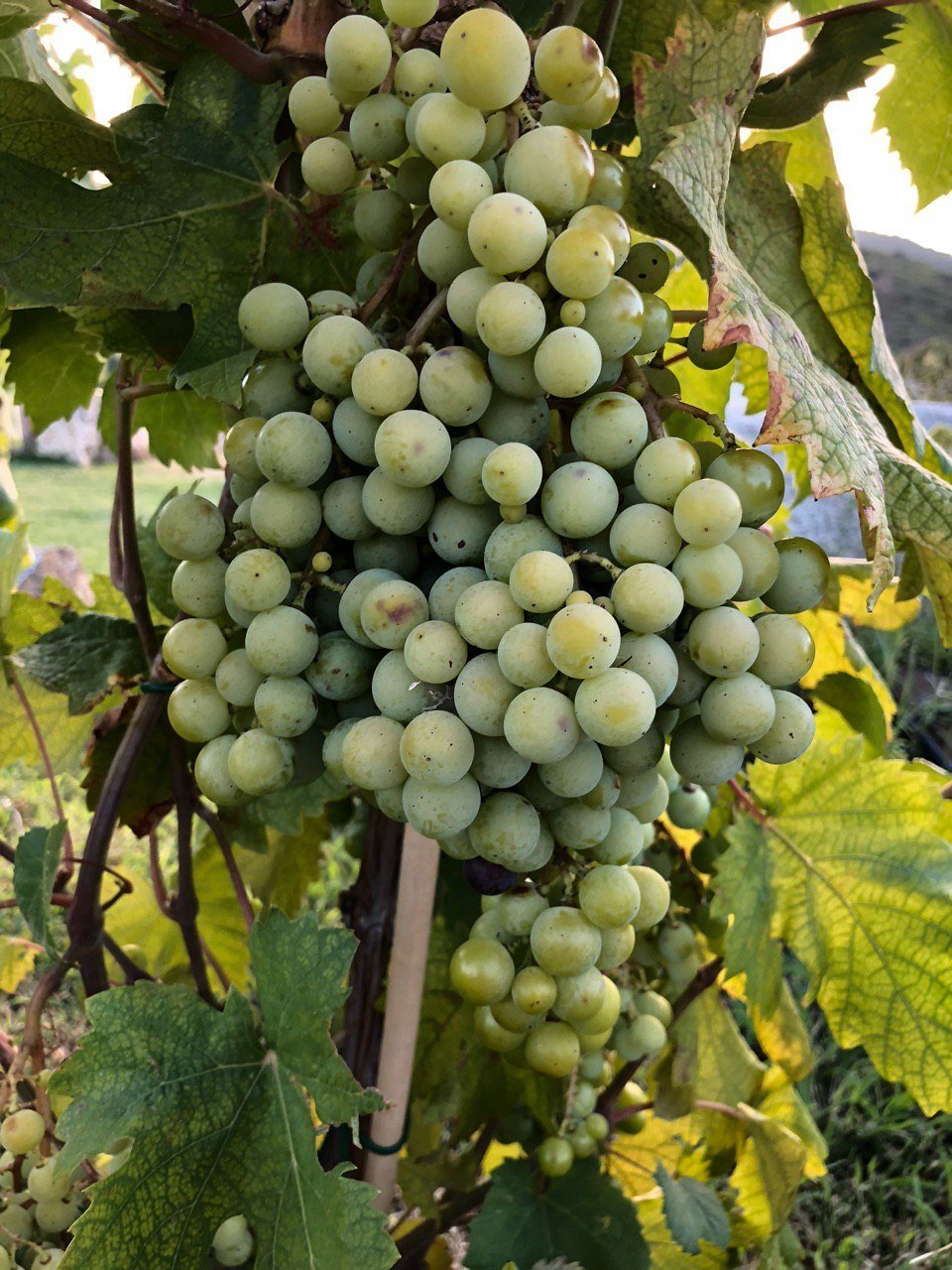 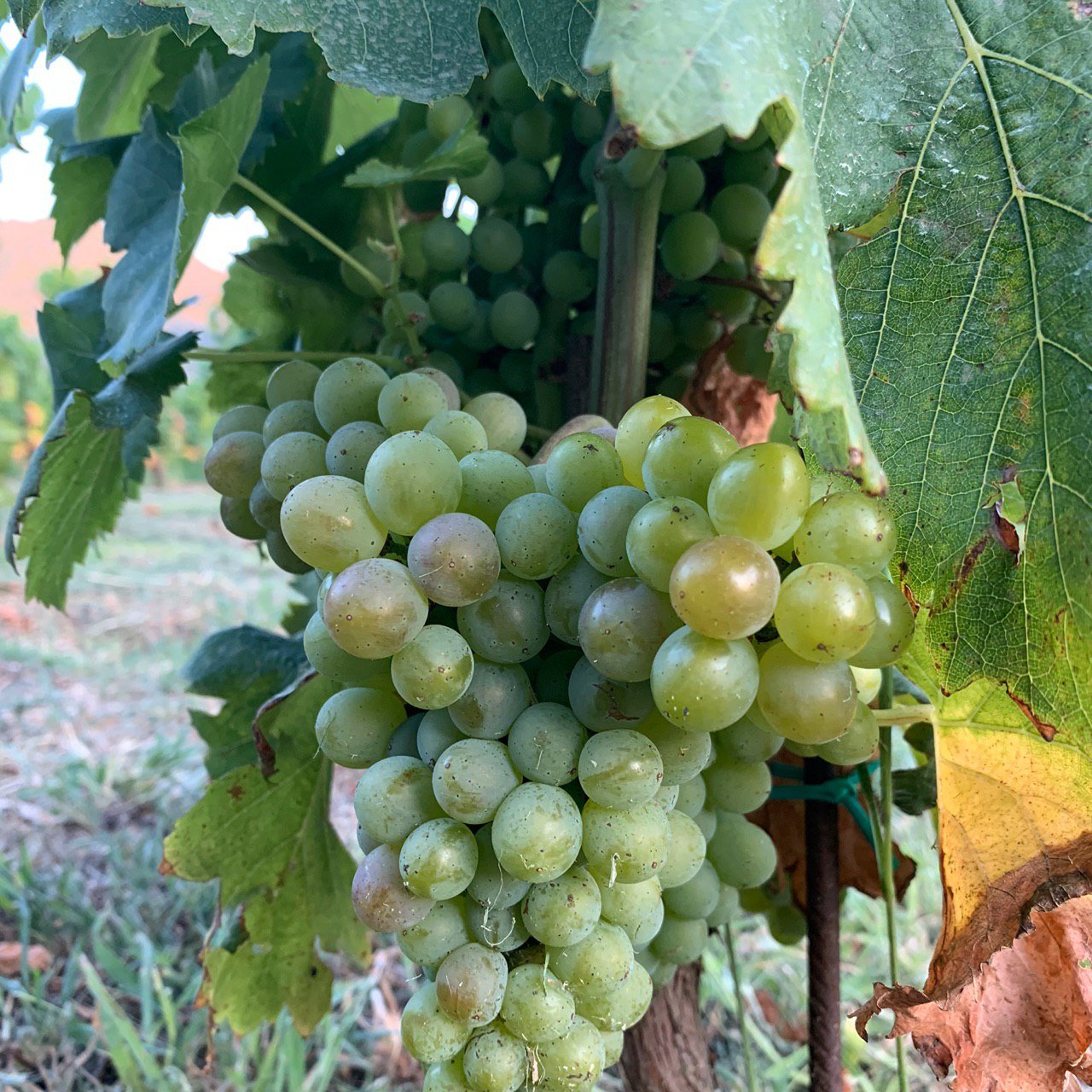 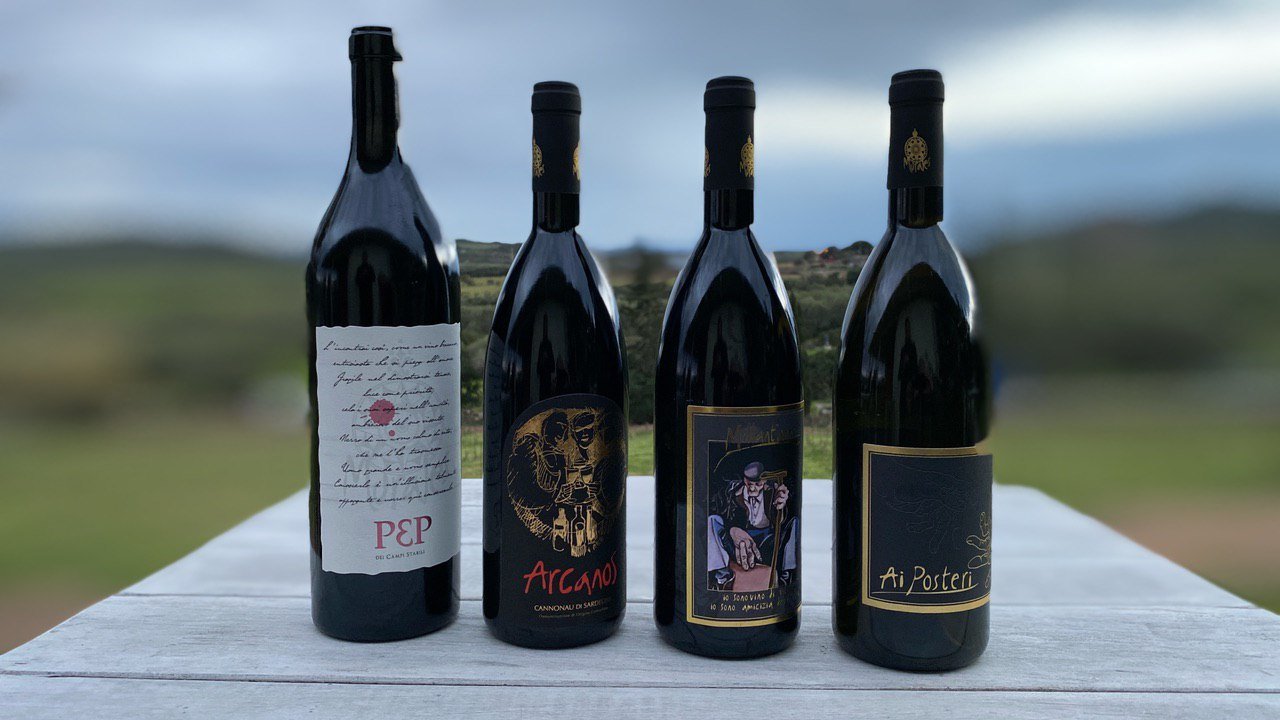 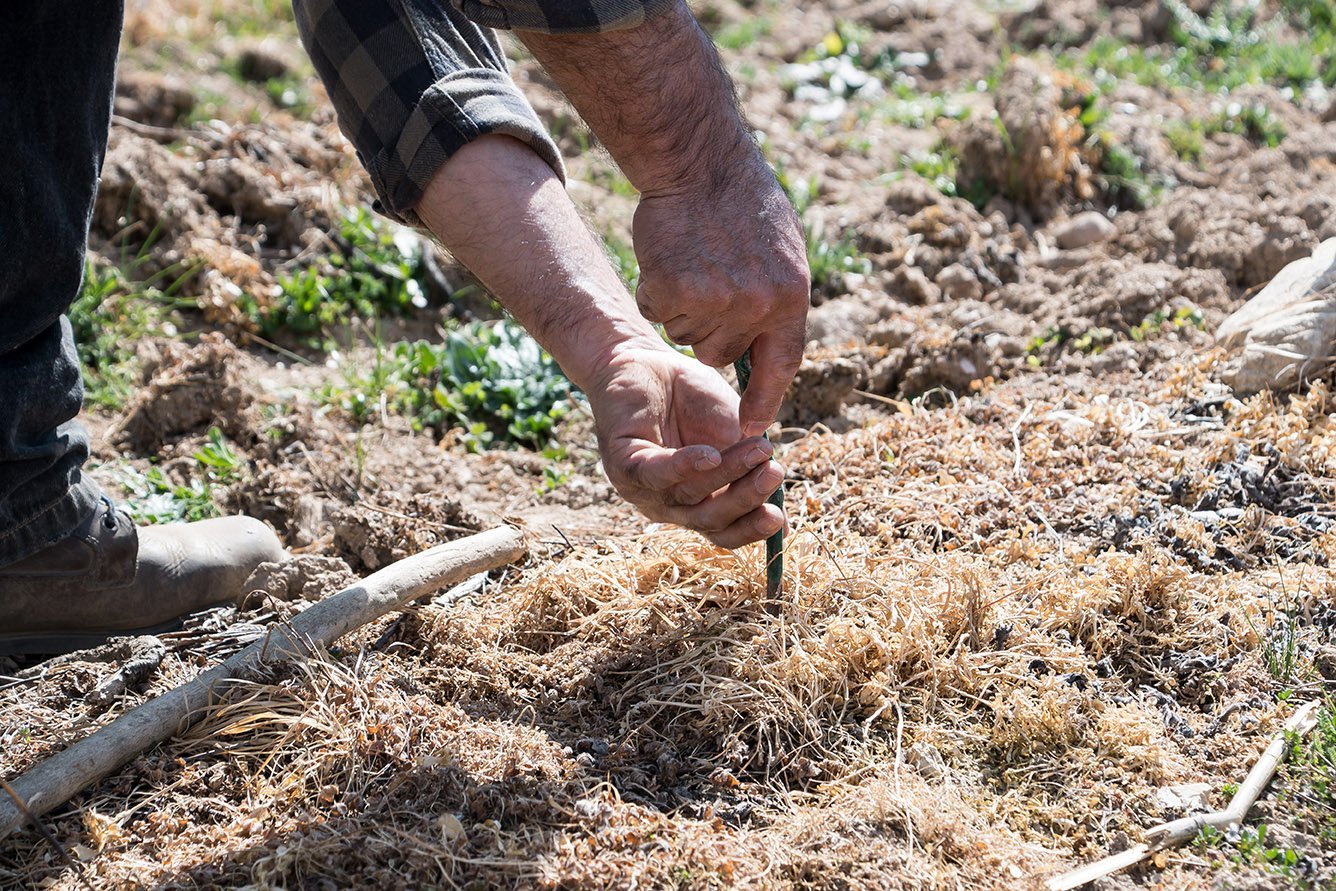