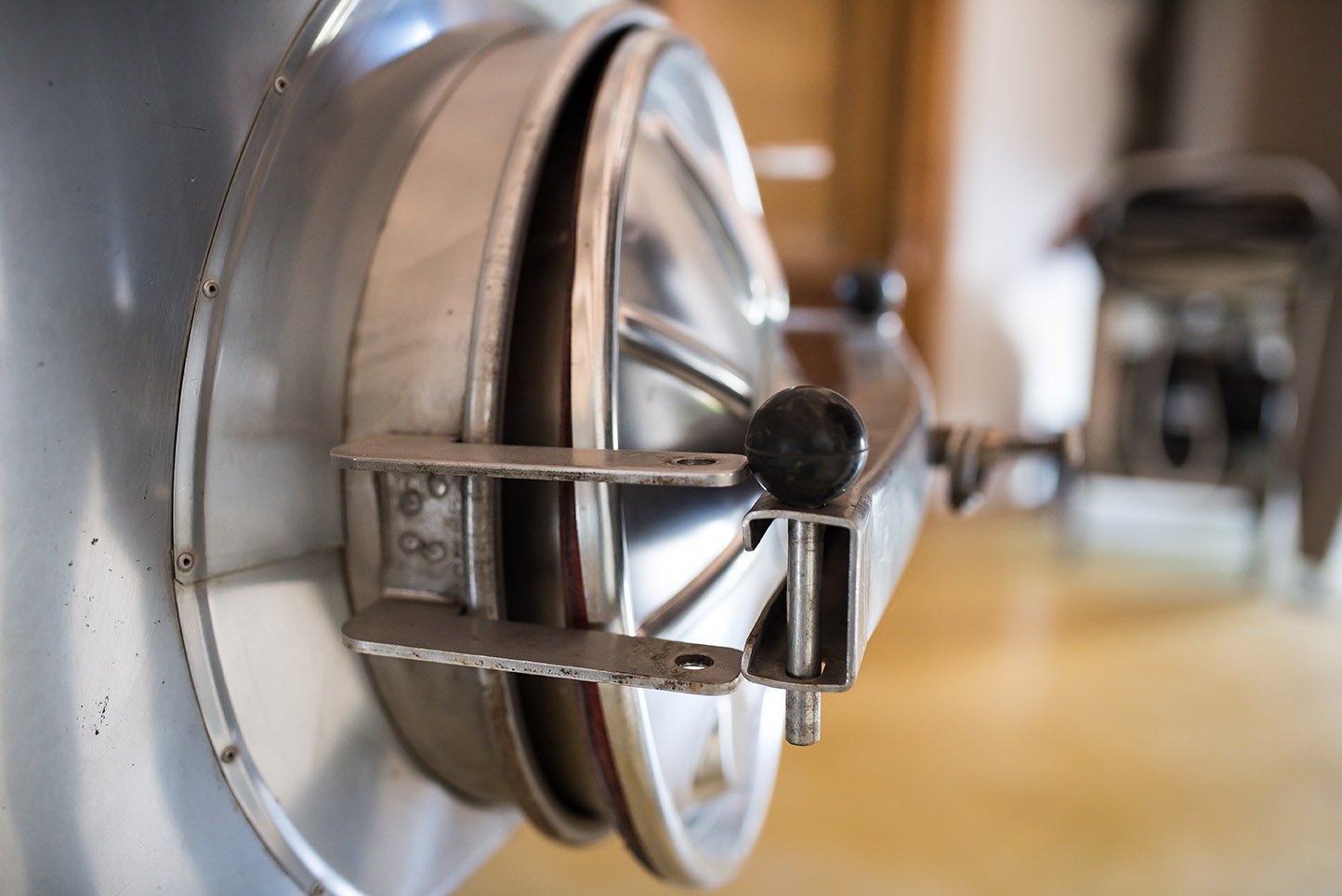 This territory is located in the extreme north-eastern part of Sardinia, called "Gallura“.

Vermentino it is produced throughout the Sardinian territory. Depending on the soil on which it grows, its personality and aromatic-structural appearance varies considerably.

On sandy soils it is fruity and saline, on granitic decaying soils, marked in minerality and resistance in aging, on shale or mixed soils the acid and structural caliber varies, always leaving a distinctive sensorial imprint.

Its land of choice is Gallura where Vermentino stands out for its marked organoleptic personality and where it is recognized with the Controlled and Guaranteed Designation of Origin.

It is true that, whatever its structural identity, Sardinian Vermentino is not matched by other Italian and foreign wines, albeit with a similar viticultural base.

The wines of Gallura