Here the vineyard is an integral part of the landscape. The typical Mediterranean scrub alternates with vineyards that allignano both near the sea and in the innermost areas that are hilly or flat, thus originating products with the most varied organoleptic characteristics.

Peculiarity of Sardinian wines is the productive variety but also the strong territorial characterization.

Three elements contribute to making identifying Sardinian wine production: the soil, the climate particular combined with the wind that blows Sardinia throughout the year and from all directions and, of course, the influence of sea.

Some Sardinian wines are strong and structured, others fruity and mineral, others still fresh and savory. Many fragrant nuances and as many different structural components make Sardinian wines versatile, suitable for the most varied food and wine combinations.

In Sardinia there is a remarkable viticultural biodiversity that colors Sardinian geography in both major and minor varieties (many of which are being recovered).

Among the most cultivated there are, in order of planted area: the cannonau and the Vermentino followed by the monica, the nuragus, the carignano, the pascale, (which are the main Sardinian wine-growing platform, exceeding 75% of the entire area under vines), which are followed by the remainder.

The bovale, the sangiovese, the Vernaccia, the cabernet sauvignon, the cagnulari, the malvasia and the muscat, the merlot, the Sardinian Barbera, the montepulciano, the nebbiolo, the syrah, the peated, the nasco, the Nieddera, the round, the Semidano, L'arvesiniadu, the Caricagiola, the nieddu mannu, the Greek black, the retagliado, the black albaranzeuli is White, etc.

As can be seen from the list, the traditional varieties are predominant, but there are also many national and international varieties (8%), introduced in Sardinia for different reasons, which have shown a good adaptation to the various areas of the island.

In fact, among the Sardinian wines, Vermentino has taken off in recent years, not only in terms of production but also for the significant increase in demand, so much so that it has become the best-selling white wine in Italy. 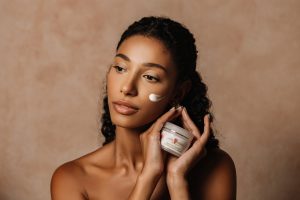 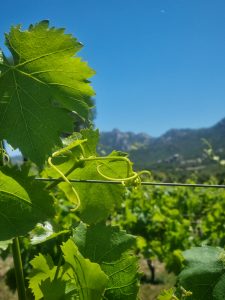 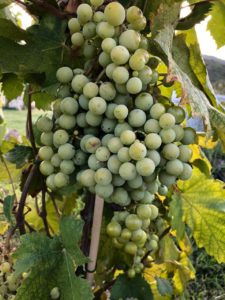 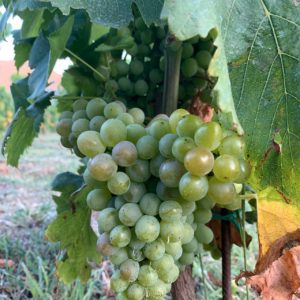 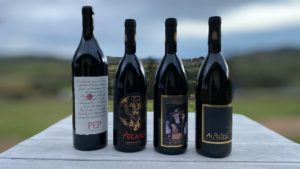 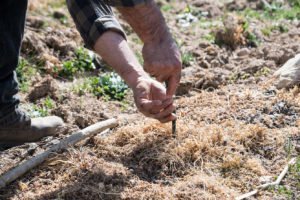 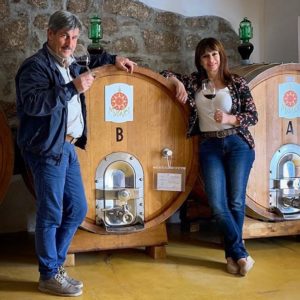 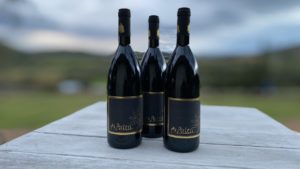